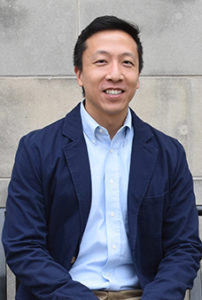 Tai enjoys learning new technology and advocating for clients in the USPTO. He is a skilled patent prosecutor having extensive experience in all aspects of prosecution including preparing applications, responding to Office actions, composing briefs for Pre-Appeal Conferences, composing appeal briefs, and many other types of filings in front of the USPTO. Tai previously worked as in-house counsel for an international medical device company obtaining patents for their intraluminal stents, balloons, delivery systems and other devices. He also has experience analyzing licensing agreements and developing strategies to identify competing products and determining potential infringement. His experience allows him to transform a client’s creations into the appropriate language to obtain the maximum protection possible while considering the client’s business requirements.